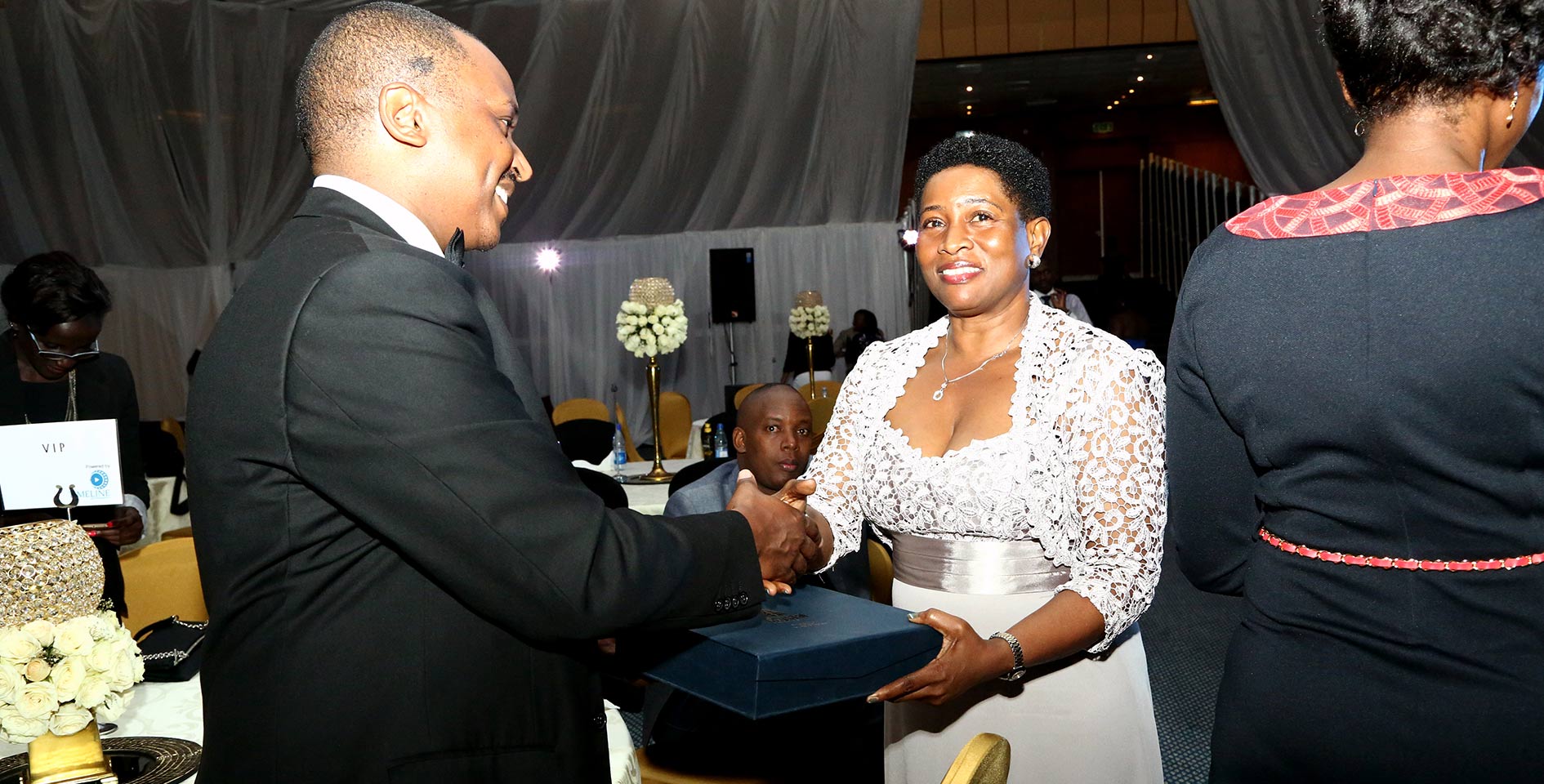 Lilian is a social political lawyer of over twenty years work experience in both the public, private and not for profit sectors. She has served on a number of NGO Boards and currently chairs the Africa Platform on Social Protection. A Senior Advocate, Lilian enrolled and was admitted to the Bar in 1992. 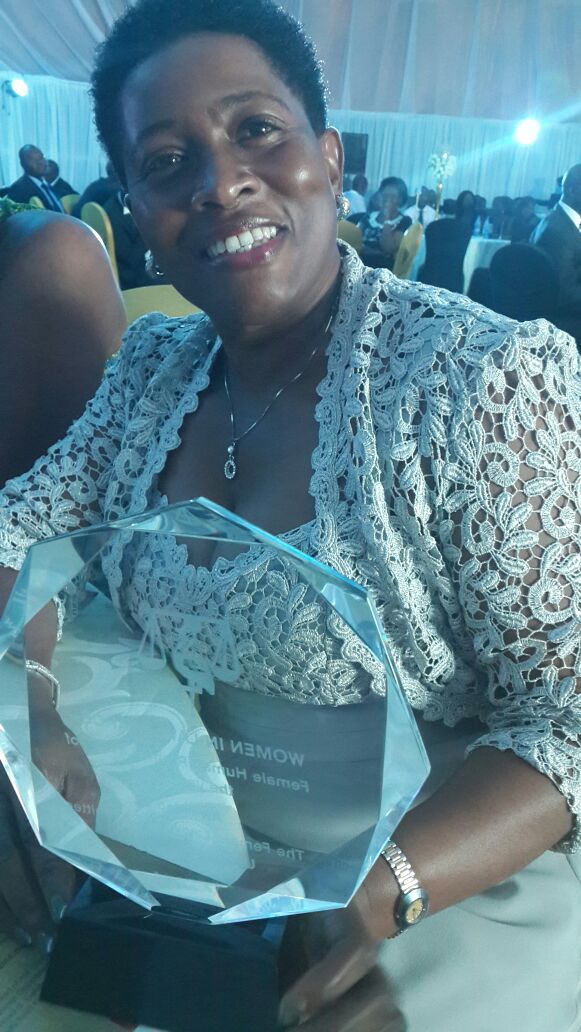 She served as a Board member of the Legal aid Clinic of the Uganda Law Society 1998- 2000 and FIDA Uganda 1997- 2000. Lilian also served as the legal representative on the Architects Regulations Board. Her work as the Executive Director Platform for Labour Action a national NGO has contributed to her rating as a labour rights expert and until April 2014 she also served her first term on the Uganda Labour Advisory Board to the Minister responsible for Labour.

Through her leadership and selflessness under the Platform for Labour Action Lilian has assisted hundreds of vulnerable and marginalised workers escape exploitation, abuse and access justice and enabled staff have access to employment.

Lilian is the founder of Platform for Labour Action a local NGO that advocates, promotes and protects the rights of vulnerable and marginalised workers.
Lilian holds a Master of Arts Degree in Governance and Development from the University of Sussex United Kingdom, a Bachelor of Laws degree from Makerere University Kampala a Diploma in Legal Practice, from Law Development Centre, Kampala. Lilian was elected an Ashoka Fellow for Life 2002, Global Association of Leading Social Entrepreneurs, and Profiled amongst “Inspirational Women of Uganda Directory 2014” by CEDA International.

Since 2010 to Present: Lilian has served as Chairperson Africa Platform on Social Protection : Lilian has lead and contributed to the establishment of 25 national platforms of civil society groups to influence social protection policies and programmes in these countries. These included Kenya, Tanzania, Rwanda and Ghana, central republic of the Congo.

She has served as the Regional Expert on the Advisory Committee Overseas Development Institute (ODI Research on the views, experiences and perceptions of cash transfer programme beneficiaries and their communities: Social protection, social inclusion and cash transfers.

In 2012 she wrote an endorsement quote for the: Gender and Social Protection in the Developing World: Beyond Mothers and Safety Nets a publication of Zed books which highlights the gaps in addressing gender in social protection programmes in Africa. 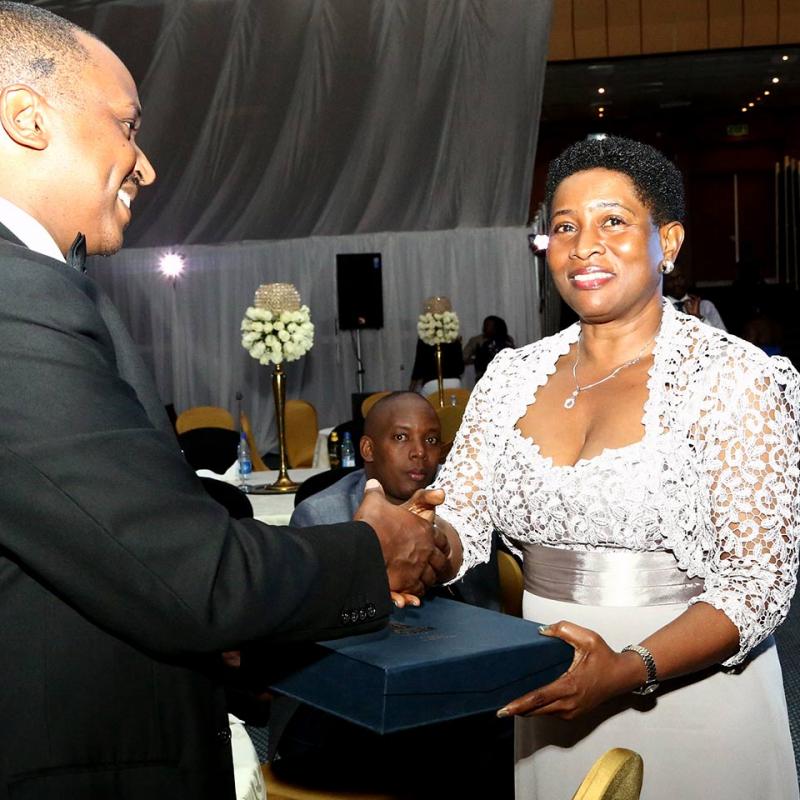 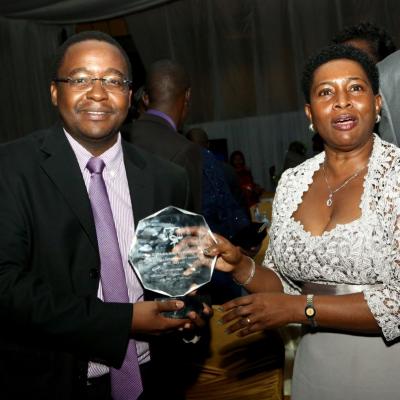 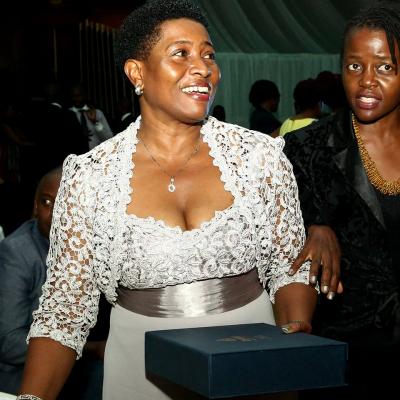 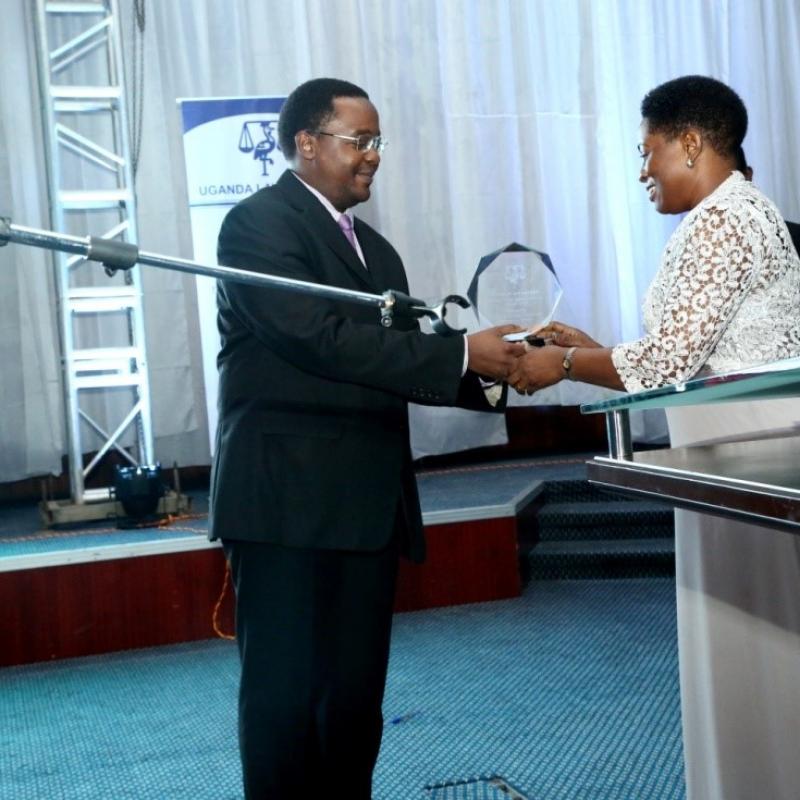 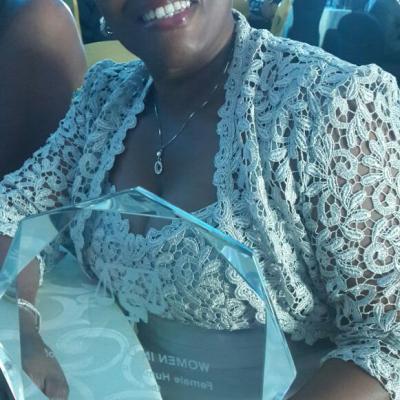 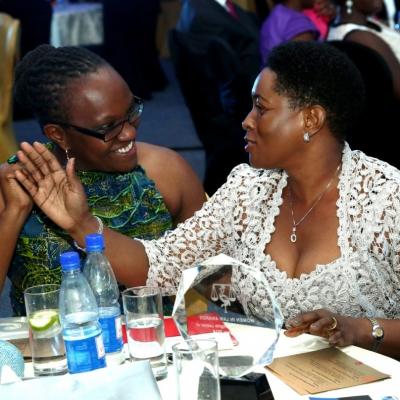 Lilian has also initiated lead research teams and edited several publications under her leadership of Platform for Labour Action.

Working as the Country Consultant Grants for the American Jewish World Service 2007 – 2013 Lilian enabled over 22 grassroots organisations have access to and leverage funding bases for their human rights work through designing tailored capacity building initiatives and providing technical assistance.

Since 2002 Lilian has lead activities aimed at prevention and protection of children from child labour and exploitation. Lilian has continued to lead the campaign for a minimum wage in Uganda, Lead the creation of awareness on the rights of domestic workers and provided space for them to access legal aid and related services. This has also been amidst her campaign for transparent and contributor centered reforms of the social security sector.

Lilian has mentored and served as a role model for female lawyers across the years and her path has reach out to many non lawyers.

Lilian is the winner of the female human rights lawyer of the year award 2014 as endorsed by the Female Lawyers Committee of the Uganda Law Society on 19th September 2014.